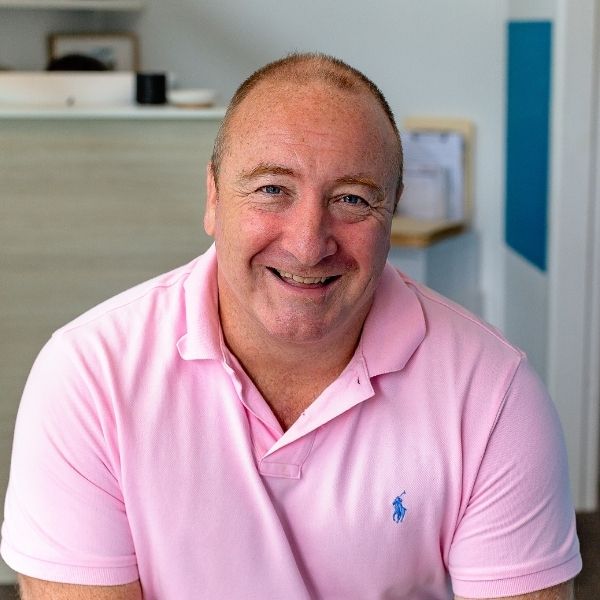 Dr. Michael Fordham (Chiropractor) is the principal chiropractor and founder of back2life chiropractic and health, with over 28 years of experience treating chronic pain sustained from both everyday injuries and sports injuries alike.

If you’re looking for an experienced chiropractor with a focus in athletic and sports injury care, Dr. Michael Fordham can help.

Having cared for high profile actors, Cronulla Sharks rugby athletes and even Saudi royalty, Michael is a friendly results-focused chiropractor who looks to help patients regain their strength and muscle functionality as quickly as possible, with unique and customised care.

His completed acupuncture courses include the following:

Michael was first exposed to chiropractic care when he sustained a sports injury at 16 years old. Despite having received a year’s worth of traditional western medical treatments, Michael’s body did not heal – at least until he visited a chiropractor. He was back to enjoying the rugby league and cricket in no time.

After realising the positive impact chiropractic care had on his life as an athlete, Michael decided to pursue a career in chiropractic to return the favour.

Since beginning his journey 28 years ago, Michael has treated high profile actors and Saudi royalty while working in the UK and Scotland, and was also the official Rugby League Chiropractor at the Rugby League World Cup.

Now running his own chiropractic clinic in the Sutherland Shire, Michael enjoys helping elite athletes, sportsmen and women resolve their health concerns and get them back out onto the field as soon as possible!

Looking for a friendly and experienced chiropractor in the Sutherland shire?

Get in touch with Dr. Michael Fordham and book your first consultation with back2life chiropractic today! 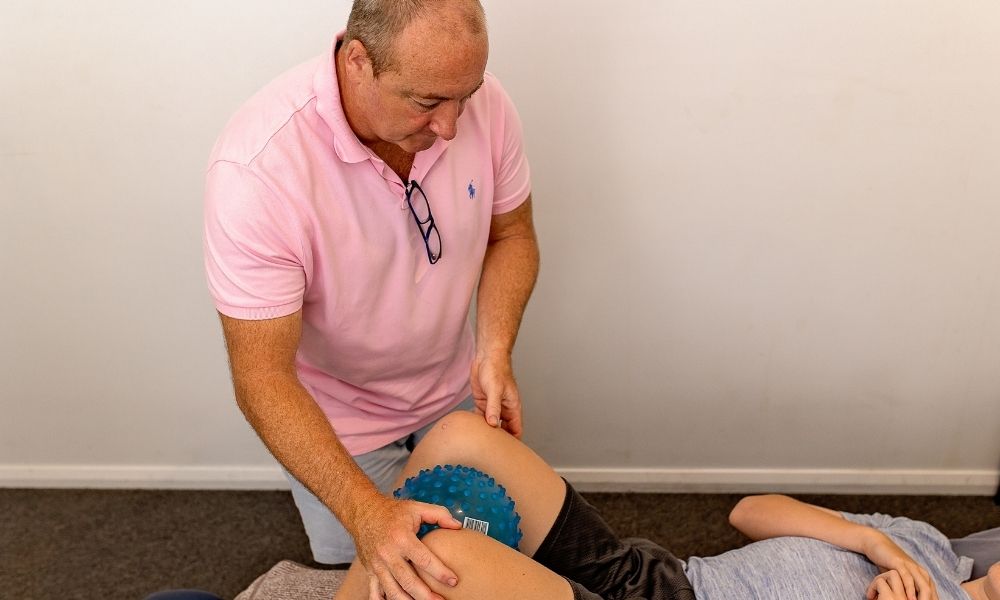 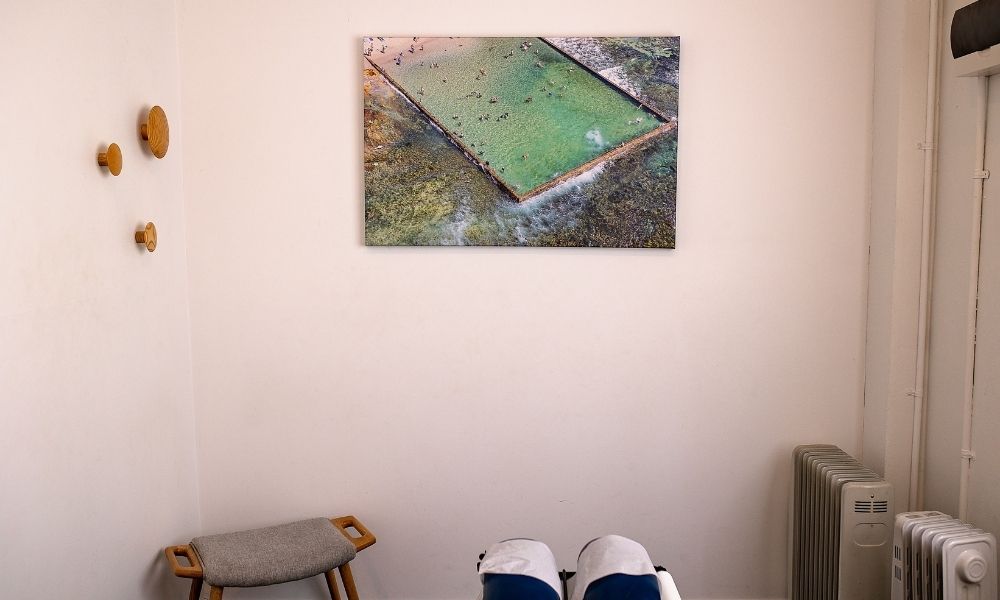 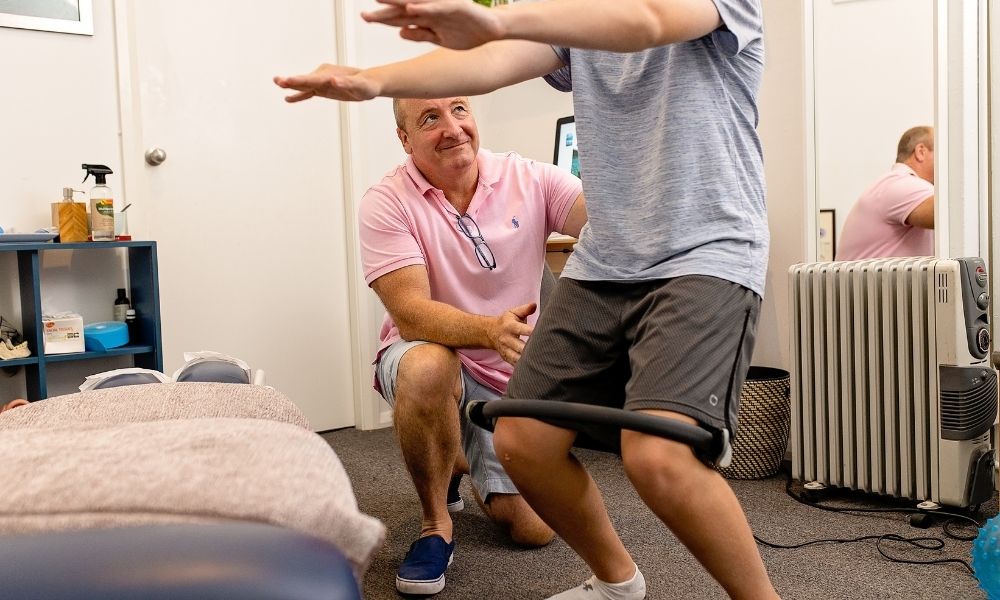 (Get Directions in Google Maps)